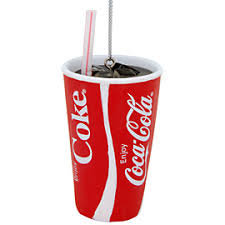 Have a question? Get in touch now!